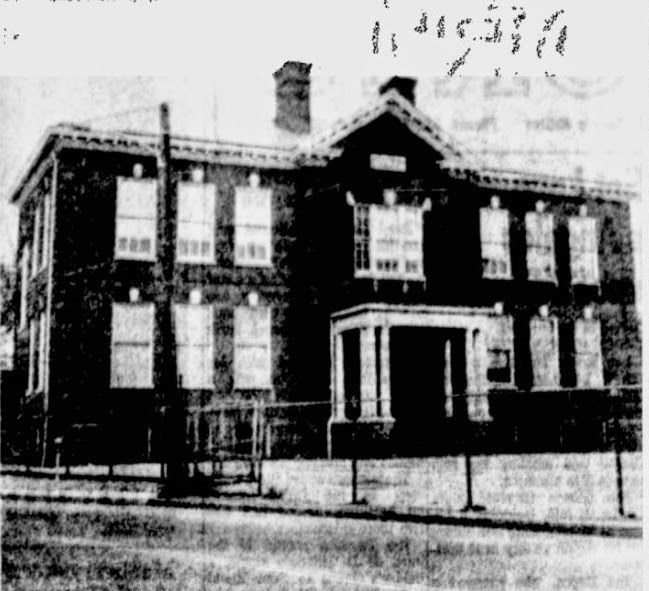 After school, I went home, changed clothes and when the weather permitted, played football, basketball or softball with friends in the neighborhood.
Posted by Bruce and Nancy at 10:50 AM